Recognised as the ‘gateway into Hong Kong’, West Kowloon Station is one of the world’s finest examples of architectural design and engineering innovation. Connecting Hong Kong to 44 destinations including the Chinese capital, Beijing, the station was designed to transform the passenger experience, setting a new benchmark for railway transportation.

The high-speed Rail terminus is one of the largest projects undertaken by SAS International to date. With a reputation for realising the architect’s vision, SAS was captivated by the design challenges invoked by this project. Trusted for delivering global infrastructure projects, including Hong Kong Airport, Muscat International Airport and London Bridge Station, SAS International is honored to have been chosen as the bespoke architectural metalwork and ceiling specialist.

A culmination of 50 years of engineering innovation and ground-breaking design led to the creation of eight bespoke systems. Driven by delivering durable products with superior performance, SAS constructed a factory mock-up that tested each bespoke system to ensure optimum performance and finish were achieved.

We Listen, We Think, and We Collaborate

As West Kowloon Station is the world’s largest underground rail terminal, it was crucial to design a space which would maximise natural daylight. To encourage the organic flow of light, glass panels and white pillars formed the the high-arched interior structure, creating an airy and spacious void.

To ensure this void was seamlessly interconnected to the rest of the station, 130,000 m2 of bespoke SAS ceiling systems and bulkheads were designed. Bulkheads have been used to conceal mechanical services, provide a durable, versatile design solution while maintaining continuity with the ceiling. Due to the sheer scale of West Kowloon Station’s interior, bulkheads were a crucial architectural solution.

This enormous project has 15 underground tracks – nine long-haul trains and six short haul. Transport hubs that were traditionally designed to be functional are now being developed to become important areas for travellers to utilise before, during and after their selected journey. It was crucial to provide secluded areas for visitors to indulge in retail therapy. In these shopping zones, 900 linear metres of shopfront cladding and 202 shopfront signs were designed and fitted by SAS International.

Architects Aedas and AECOM formed a Joint Venture for this prestigious project, working closely on the engineering and architectural design. Collaborating with both architects and contractor Leighton-Gammon, SAS International employed its resident Hong Kong team to ensure the project was delivered efficiently.

To ensure the project ran smoothly and successfully, SAS International developed an efficient design and engineering strategy. From the project’s inception in 2012, SAS’ dedicated Hong Kong team met routinely to develop each of the eight tailored systems in preparation for delivery. This large-scale planning guaranteed the high-quality installation that can be seen in the station today and is testament to SAS International’s excellence and expertise.

As the construction is largely underground, it was crucial to streamline the excavation process without compromising the building’s final design. However, due to the size and nature of West Kowloon Station, this posed a challenge when it came to integrating the extensive M&E services. The vertical depth had to be developed to the absolute minimum, which inevitably caused the M&E void above the ceiling system to be extremely congested. To overcome this, SAS International’s Hong Kong team worked directly with the client and contractors to assure each M&E component was allocated perfectly within the ceiling system framework.

Our People are Pioneers

Embracing the challenge, the SAS team of project managers, designers and installers worked relentlessly to deliver this career defining project. Their continued efforts and hard work were rewarded with the MTR Silver Safety Award. This accolade awards the best contractors from all MTR current projects.

Opened in 2018, West Kowloon Station has won a plethora of awards over a consecutive period notably at the World Architecture Festival Awards 2010, China’s Outstanding Architectural Design & Planning Award 2011 and the A’ Design Awards 2016-2017.

Without a doubt, West Kowloon Station is an industry-defining project setting the standards and trends for others to follow. A symbol of architectural ingenuity within the sustainable West Kowloon Cultural District, it is a truly striking addition to Hong Kong’s classic panorama. 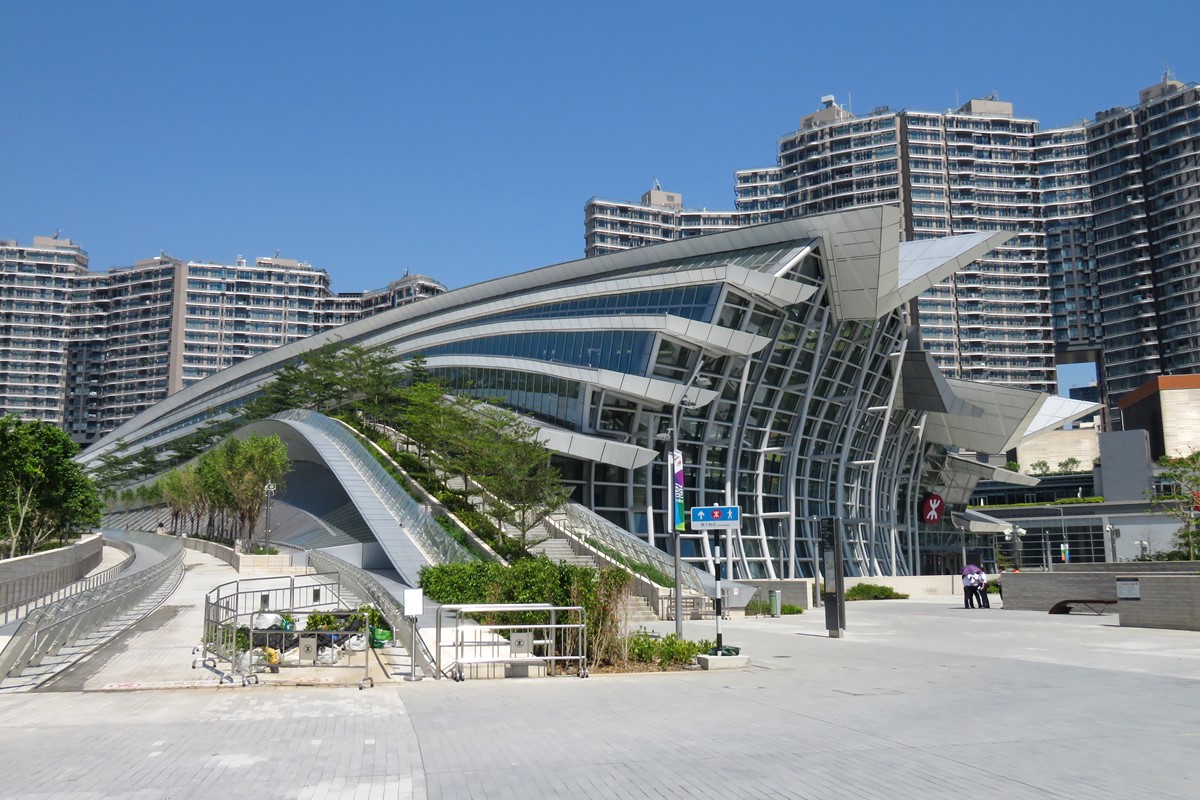 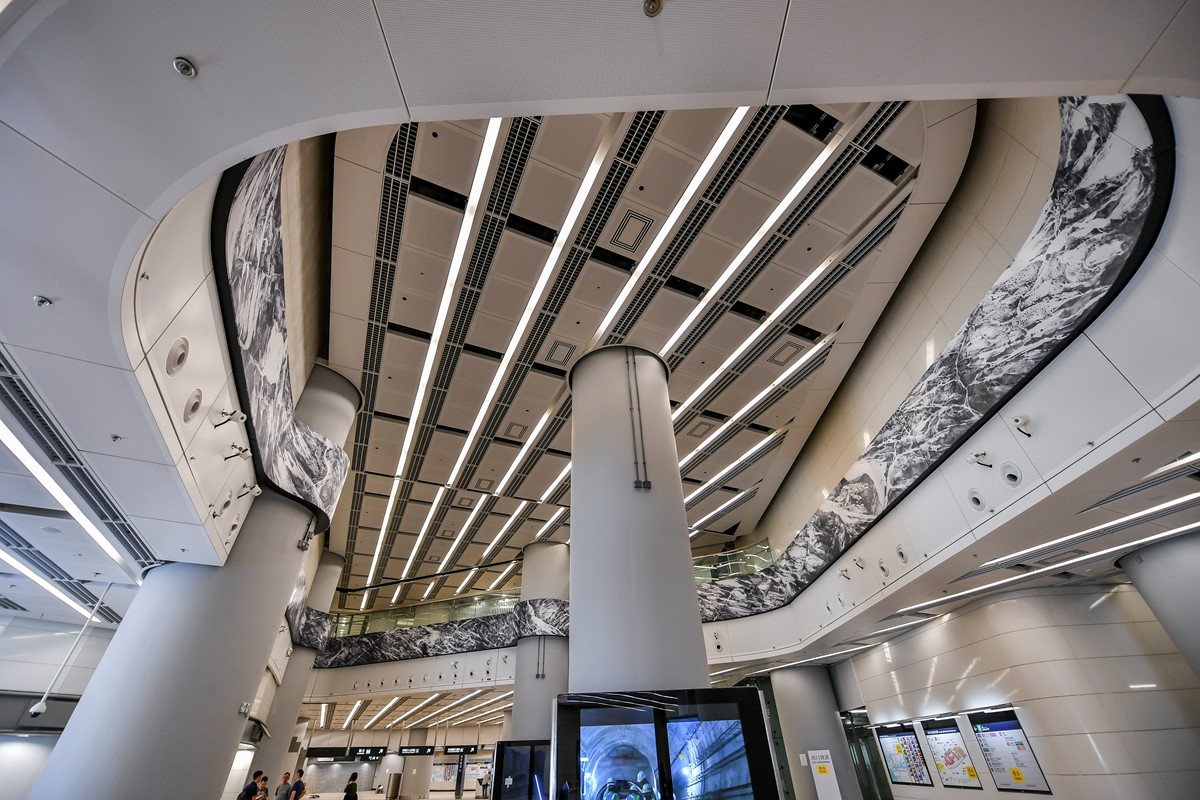 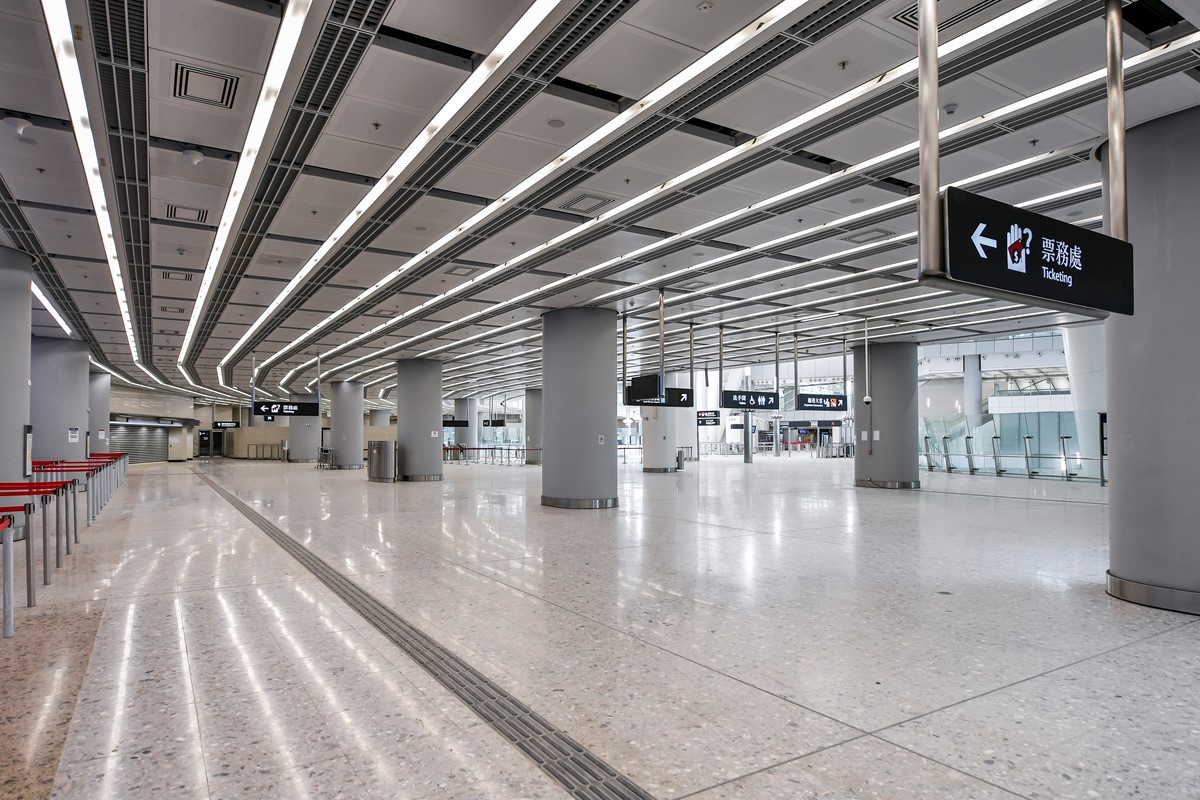 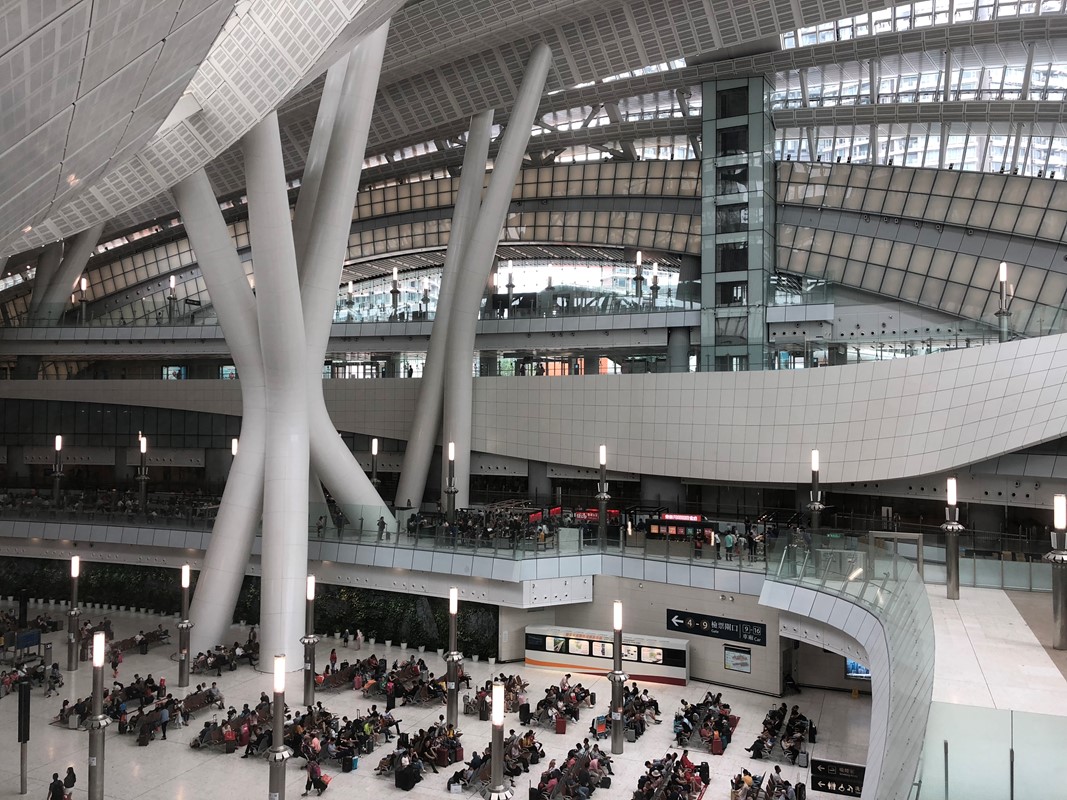 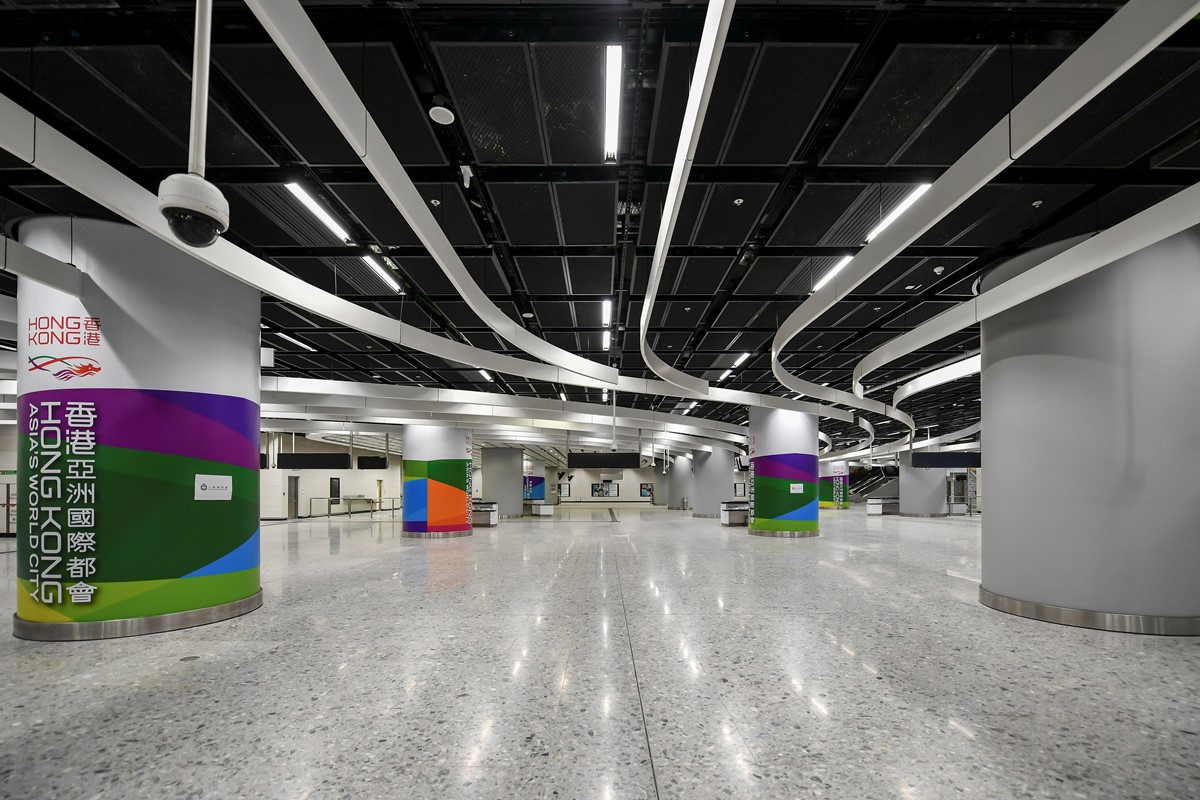 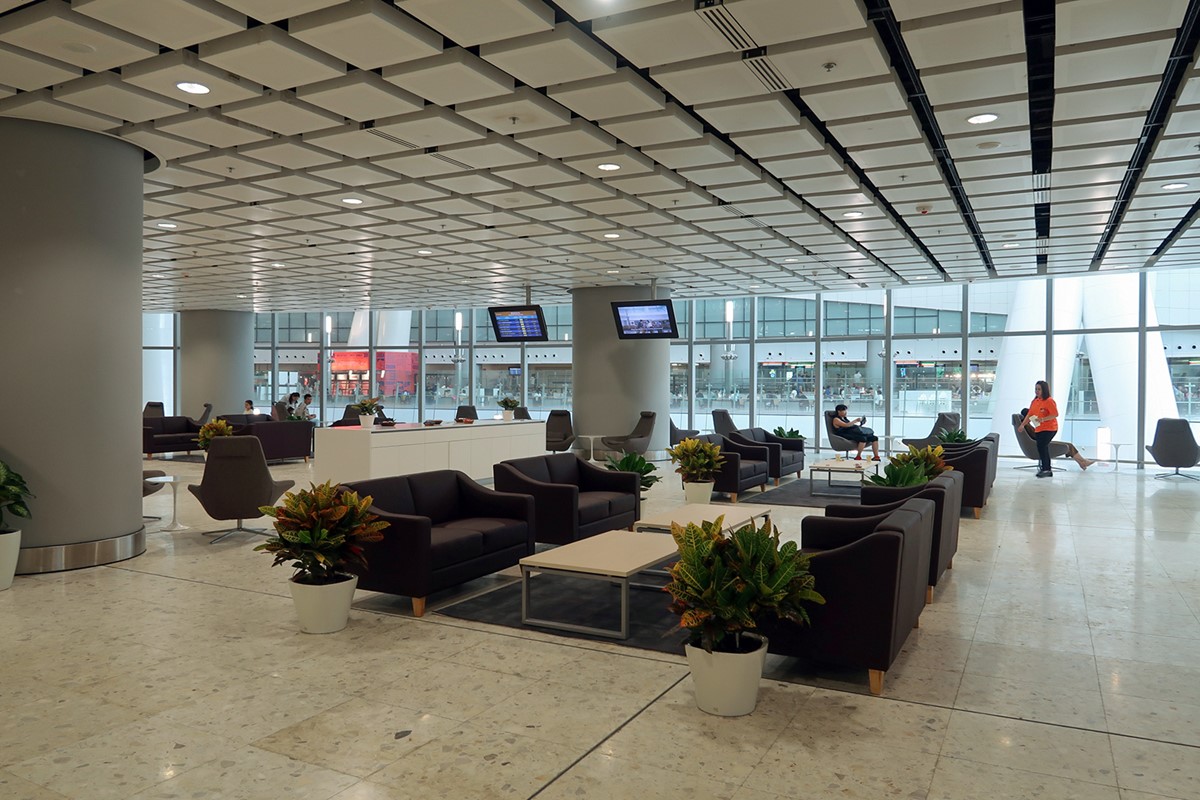 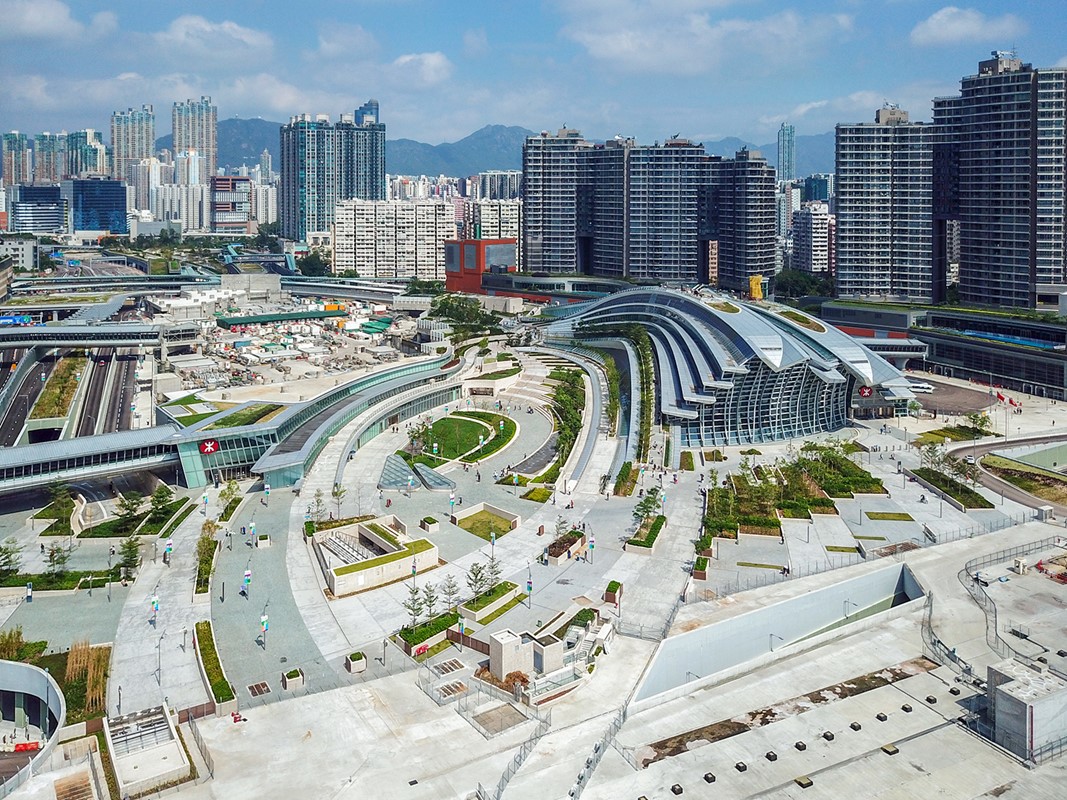